Founded over 35 years ago, The Hanen Centre is a Canadian charitable organization with a global reach.

Many years ago, early language intervention involved speech-language pathologists “treating” a child in a therapy room with little or no parent involvement. In the early 1970’s, research began to reveal that the involvement of parents in their child’s early intervention was critical and that the earlier parents were involved, the better the outcome for the child. Research also showed that children learned best in their natural environments, where they were motivated to communicate with the important people in their lives. This required a significant change to the way speech therapy was offered to young children.

The Hanen Centre offers a variety of resources, including guidebooks and DVDs, for helping parents and professionals promote the communication skills of young children. 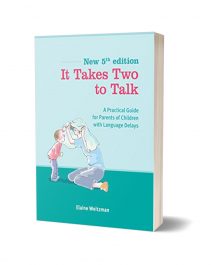 It Takes Two To Talk

Learning Language and Loving it 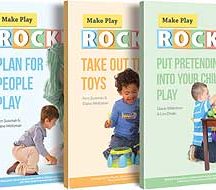 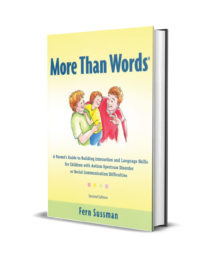 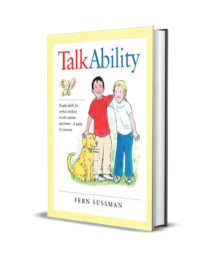