John Steinbeck’s works, although acknowledged to be brilliant, were often surrounded by controversy and some were even banned by schools overseas who believed his work to be obscene and misrepresentational. However, Steinbeck’s works are featured regularly in international curricula.

The Thinking Literature series is designed as a resource to help students approach novels in a structured and logical manner. Using Bloom’s Taxonomy of Educational Objectives, students are presented with a sequence of exercises and activities which begin with events and characters and progressively become more demanding. Teachers may pull pages and ideas from the series to complement their own programmes. The activities may be used for individual, home, group or whole-of-class work. Because the sections are broadly similar throughout the series, similar lines of enquiry may be embarked upon across several novels by an author, or even used to make comparisons with other writers. Broadly, students will begin by remembering details and end by developing and expressing their own ideas. The structure of the series also means that there is plenty of work for younger readers, as well as more advanced students. Never far away is the intention to foster a sense of enjoyment in Steinbeck’s work and appreciation of his genius.

The four books in this Series are are all based on the works of John Steinbeck and are: 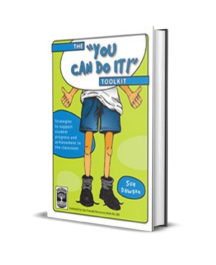 You Can Do It Toolkit 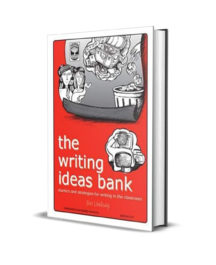