Little Book Of Bereavement For Schools

The Little Book of Bereavement for Schools is written by best-selling author Ian Gilbert together with his three children. It is a very personal account of the way educational institutions tried and succeeded, tried and failed and sometimes didn`t try at all to help William, Olivia and Phoebe come to terms with the death of their mother.

Several months after their mother`s death BBC`s `Newsround` aired a brave and still controversial programme in which four children talked about their losses. This prompted Ian and his children to sit down and think about their own experiences and draw up a list of dos and don`ts that could help steer schools – and indeed all professionals working with children – towards a better understanding of what is needed from them at such a difficult time.

The warmth of reception of this initial fifteen-point handout led the family to expand their advice and suggestions into what has now become The Little Book of Bereavement for Schools, the proceeds of which will go to Nicky’s Way Hospice in Suffolk. 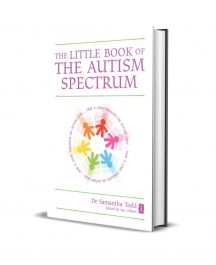 Little Book of the Autism Spectrum 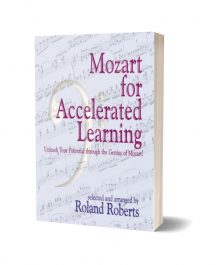 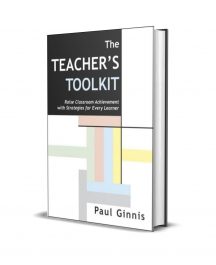 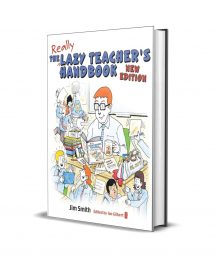