The DTVP-3 is the most recent revision of Marianne Frostig’s popular Developmental Test of Visual Perception. Of all the tests of visual perception and visual-motor integration, the DTVP-3 is unique in that its scores are reliable at the .80 level or above for all subtests and .90 or above for the composites for all age groups; its scores are validated by many studies; its norms are based on a large (N = 1,035), representative sample; it yields scores for both visual perception (no motor response) and visual-motor integration ability; and it is shown to be unbiased relative to race, gender, and handedness.

New Features of the DTVP-3

The DTVP-3 has five subtests. 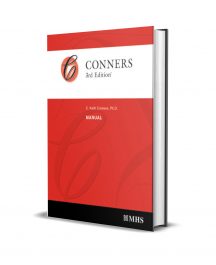 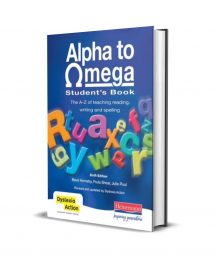